The Modern Group was originally founded in the 1970’s by Ron and Tina Bayley as a roof steam cleaning business and over the past 40 years it has grown into one of Australia’s largest and best home improvement companies. During the 70’s Modern, which was then trading under the name Bramalco, serviced residential and commercial properties and was run out of a small depot and their home. A small part of this business focused on roof repair and by 1987 the directors saw the potential in this area and focused their attention on developing strategies to allow this part of the business to flourish. 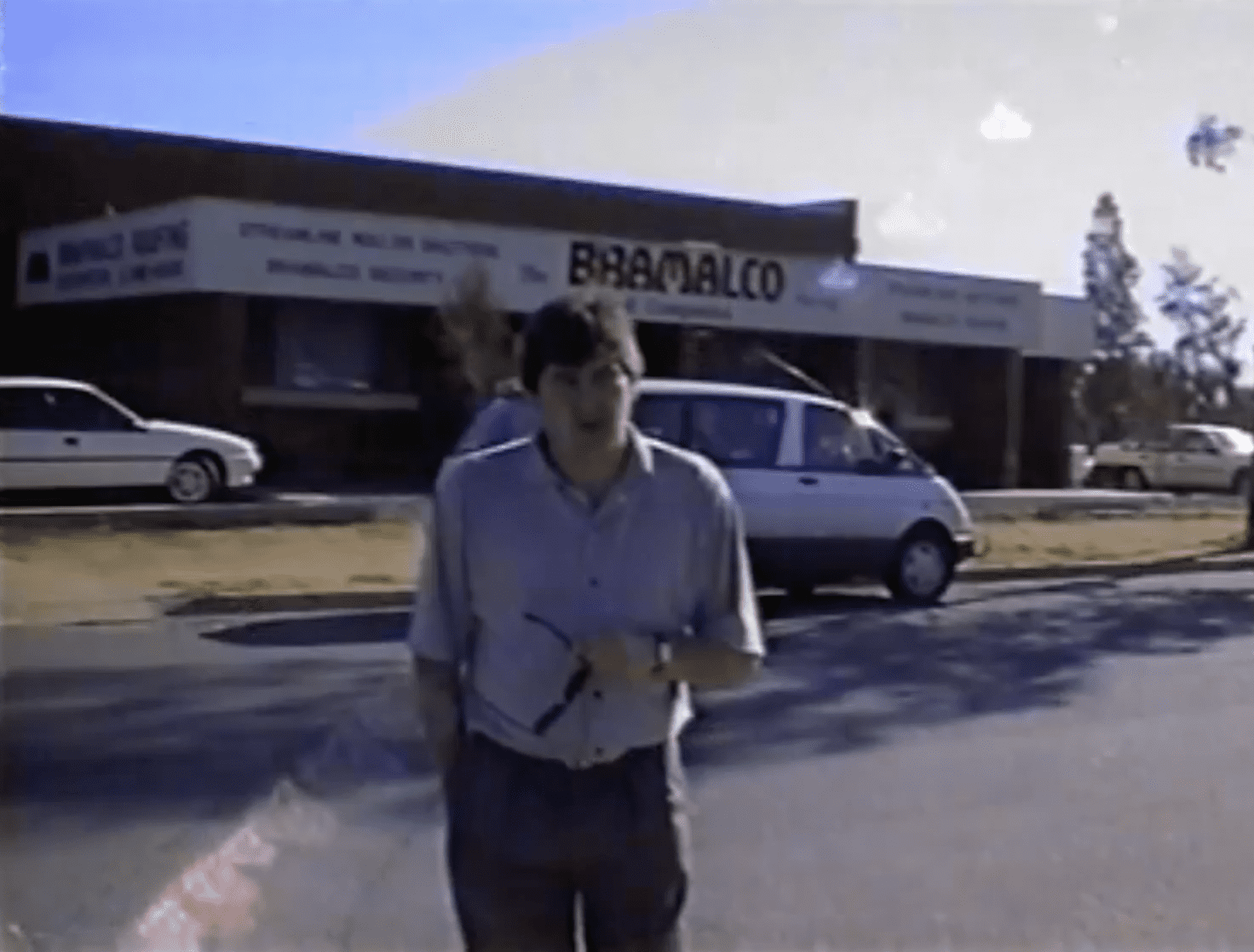 In 1992, a Perth branch of Modern Roof Restoration was opened and Streamline Roller Shutters were introduced. The experience of the Adelaide staff combined with the enthusiasm of the Perth branch meant the Perth division of Modern was a huge success.

By 1997 the demand for Modern products and service had spread nationally  and branches had opened in Sydney, Melbourne, Brisbane, Newcastle, Wollongong and Central Coast NSW.

Modern could see a gap in the market and embarked on some intensive research to enhance Moderns current products to suit the extreme Australian conditions.

The results of this research was the launch of our heat reflective roof coating called Supablock™ and our second generation Enviro Blind Roller Shutters! – both of which were designed for the Australian climate and provide thermal insulating qualities to reduce the need for homeowners to rely on artificial heating and cooling.